Na stronie KS też piszą
"Press release on 14 March 2022
Klaus Schulze and the German record company SPV have extended their long-term cooperation and are currently preparing a new campaign. The new studio album of the electronic legend is titled Deus Arrakis, and will be released in 2022."
Lord Rayden
Tangerine Dream Fan from Poland
Pokaż linki do posta
Na górę 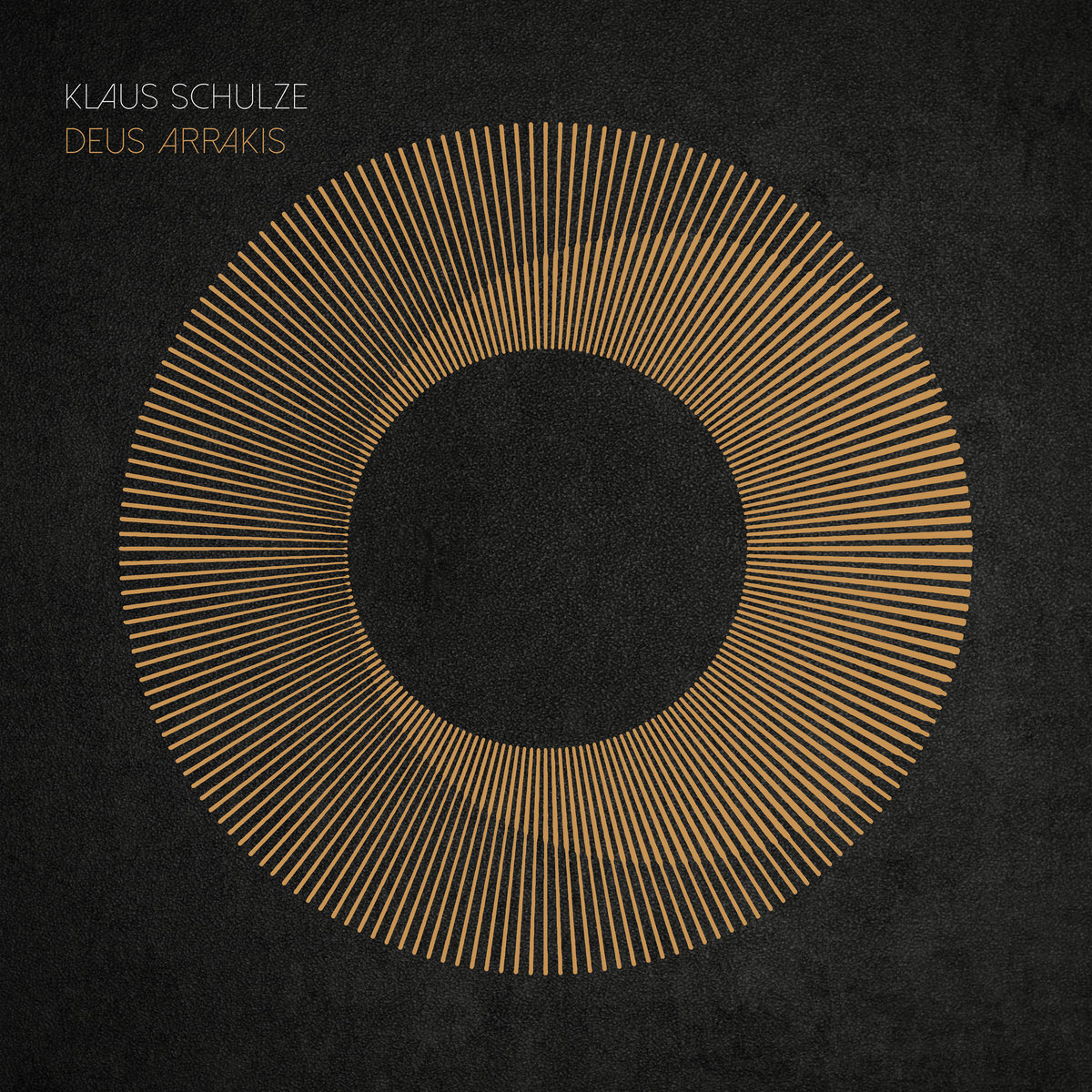 Słowo od Hansa Zimmera :
"But that’s not all. Zimmer says there are even deeper cuts.

“When I was writing the end titles, I realized there was a bassline that I’d heard before,” Zimmer reveals. “And I suddenly remembered that Klaus Schulze wrote a song called ‘Frank Herbert.’ I basically lifted the bassline from that. So, I phoned Klaus and asked him ‘could we make this a co-composition. But he was quite thrilled that something he wrote so many years ago still echoed into this century.” "
Lord Rayden
Tangerine Dream Fan from Poland
Pokaż linki do posta
Na górę